Feet pictures are among the most downloaded, bought and searched for on the internet. They have quickly become part of mainstream culture.

Selling photos of your feet is now one of the most popular online ways of making some pocket money, creating a side hustle or even a full blown business.

Feet Are The Most Fetishized Body Part

Generally speaking, the majority of those who purchase foot photos have a foot fetish. Before you jump on the freak wagon, keep in mind that a foot fetish is a mainstream sexual kink and the most common.

Aside from sexual genitalia, feet are considered to be the most fetishized body part. A study published in The Journal of Sexual Medicine found that 10 percent of 1000 participants said they had a foot fetish. A lot of celebrities also talk about their foot fetish in public. For example, Quentin Tarantino or Britney Spears.

Essentially, a fetish is a sexual fixation on a specific object, body part or activity that then becomes integral to a person’s sexual satisfaction.

Why Are Feet Sexy?

But why do feet top the list of fetishized body parts? According to research by Wilder Penfield dating back to the 1950s, the sensory perfection for our feet in our brain is situated just next to the sensory perception area for genitalia.

Neurologist Vilayanaur Ramachandran, a neurologist, believes that podophilia (or love of feet) may arise because of “neural crosstalk” between the two brain areas.

However, the second category of people purchases foot photos because they need it for their business. These businesses could range anywhere from foot care, foot jewellery, spas, footwear, beauty and so on. And they purchase foot photos to help promote their products.

Another surprising avenue where to showcase and sell your photos are stock photo companies. Sites that are open source such as Pexels or Pixabay and subscription such as Shutterstock or iStock purchase photos of feet because these are trendy photos to download.

Feet photos are not only popular with fetishists but also for promotional material. 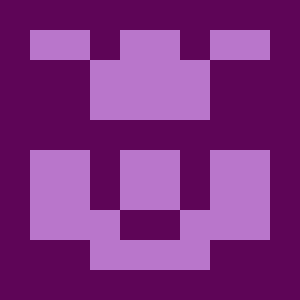